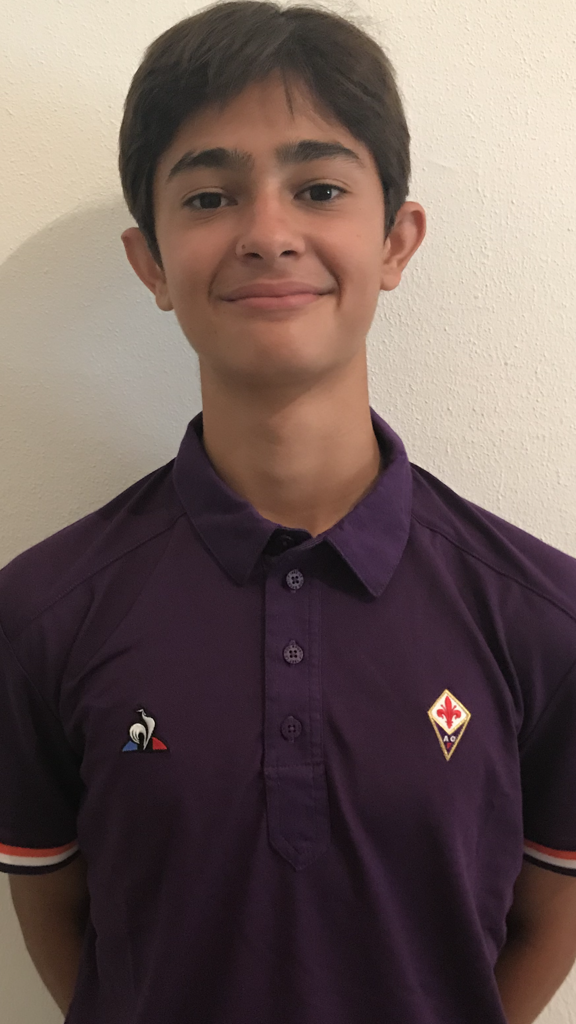 Breakers FC is excited to share another alumni success story!  We are proud to announce that Matteo Carbone joined the storied Serie A club Fiorentina in early August. ACF Fiorentina is widely recognized as one of the top youth academies in Europe. A few notable players that have come from the Fiorentina "cantera viola" include Federico Bernardeschi (current Juventus player) and Enrico Chiesa (current Italian National Team player). The '90s icon Roberto Baggio (FIFA Ballon d'Or winner and FIFA World Player 1993) started his career with ACF Fiorentina.

Matteo began playing soccer in the Breakers Academy Grass Roots program at the age of 7, and spent the following 9 years with the club, growing and developing through the Academy system.   Matteo also participated in the NorCal Premier PDP program, the ID2 program and was a member of the 2017 ID2 National Selection team that competed in the MIC Cup tournament in Spain.  Matteo has also participated in the US Training Center under US Soccer.

The club would like to thank the many coaches and individuals that have contributed to the development of Matteo as a soccer player and as an individual and wishes Matteo the best as he follows his dream with Fiorentina.