This weekend your Breakers FC might have had a weekend off from USSDA games but it was still action packed. As you may know , our club are proud members of the USL soccer league as we have had a USL League Two team the last two summers. This year was the inaugural Western Conference USL Academy Cup for the U16/17 age group where USL members from across the country gathered in San Antonio , Texas this past weekend from October 10th - October 14th to play in a showcase. The showcase was broken into two divisions , the elite division and the premiere division. The Breakers were placed and competed in the elite division , playing three games in four days.

First of three games took place Friday night at Star Soccer Complex as your Breakers took on pro academy team Phoenix Rising from Arizona. A very close contest left your Breakers feeling hard done by as one goal separated the two teams. Game two took place Saturday afternoon and it was the home side San Antonio FC the Breakers would play against , coming up against their second pro academy team in the same amount of days. After digging themselves an early two goal hole , the team fought back and proved to be the better side. Scoring right before half time was crucial as it gave us the necessary boost we were looking for. Two more goals in the second half saw your Breakers pull off the comeback and get their first ever USL Academy win. The Breakers third and final game took place on Monday morning and it was against another California team , Orange County FC. Yet another pro academy team and one that featured a professional player , the test was always going to be fun. Two late goals off of set pieces proved to put the otherwise very close game to bed in favor of Orange County. We look forward to competing in the National Academy Cup for the U16/17 age group this coming May 2020 in Tampa , Florida. 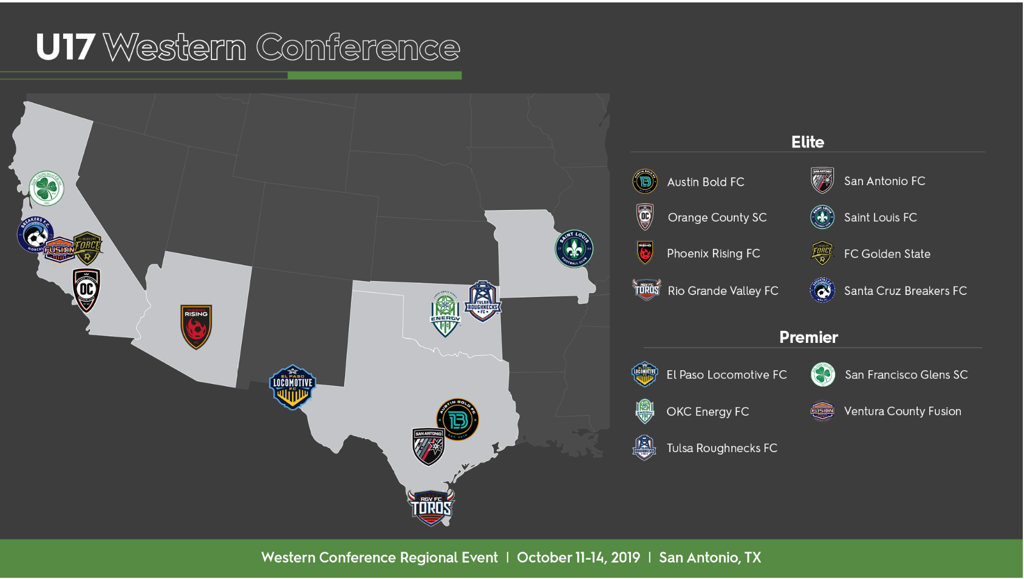 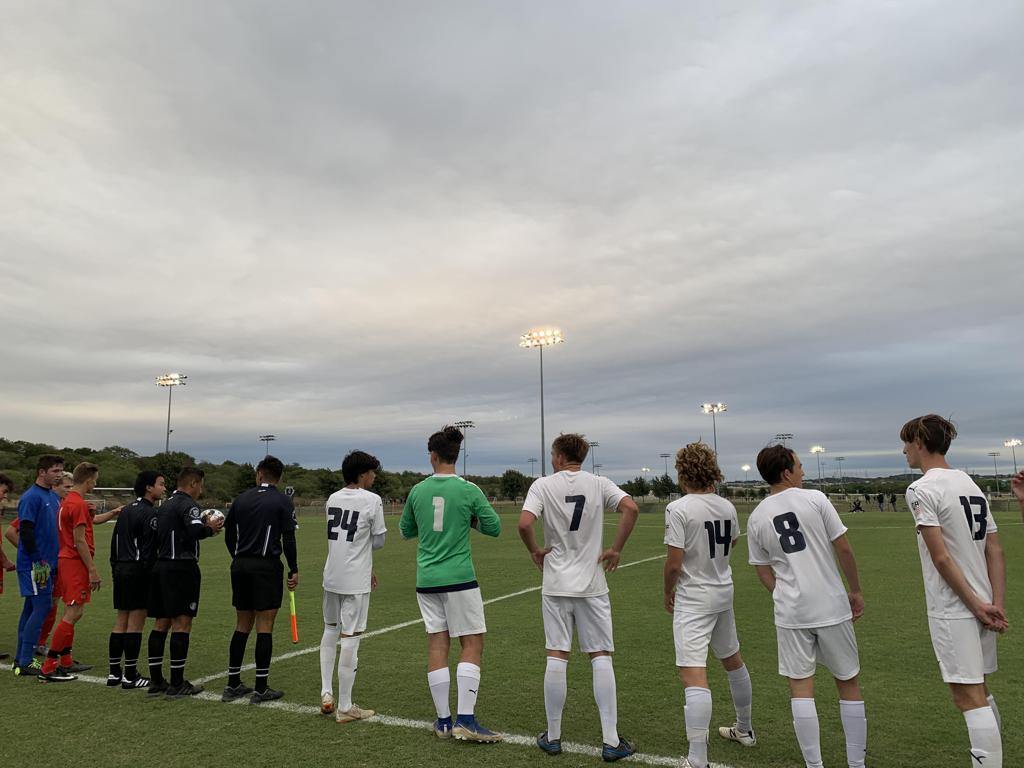