Breakers FC is proud to announce a significant partnership with El Camino FC creating the future of Monterey Bay area soccer. As a founding member of the MLS Next and Girls Academy League, Breakers FC is committed to building a path for the region’s best players to shine on the biggest stages. El Camino FC has been a major force in bringing the world's game to over 500 youth players in Monterey County since their inception in 2017. By forming this strategic partnership, we will empower our region’s elite players to train and compete with the best coaches in the top leagues available in the nation. 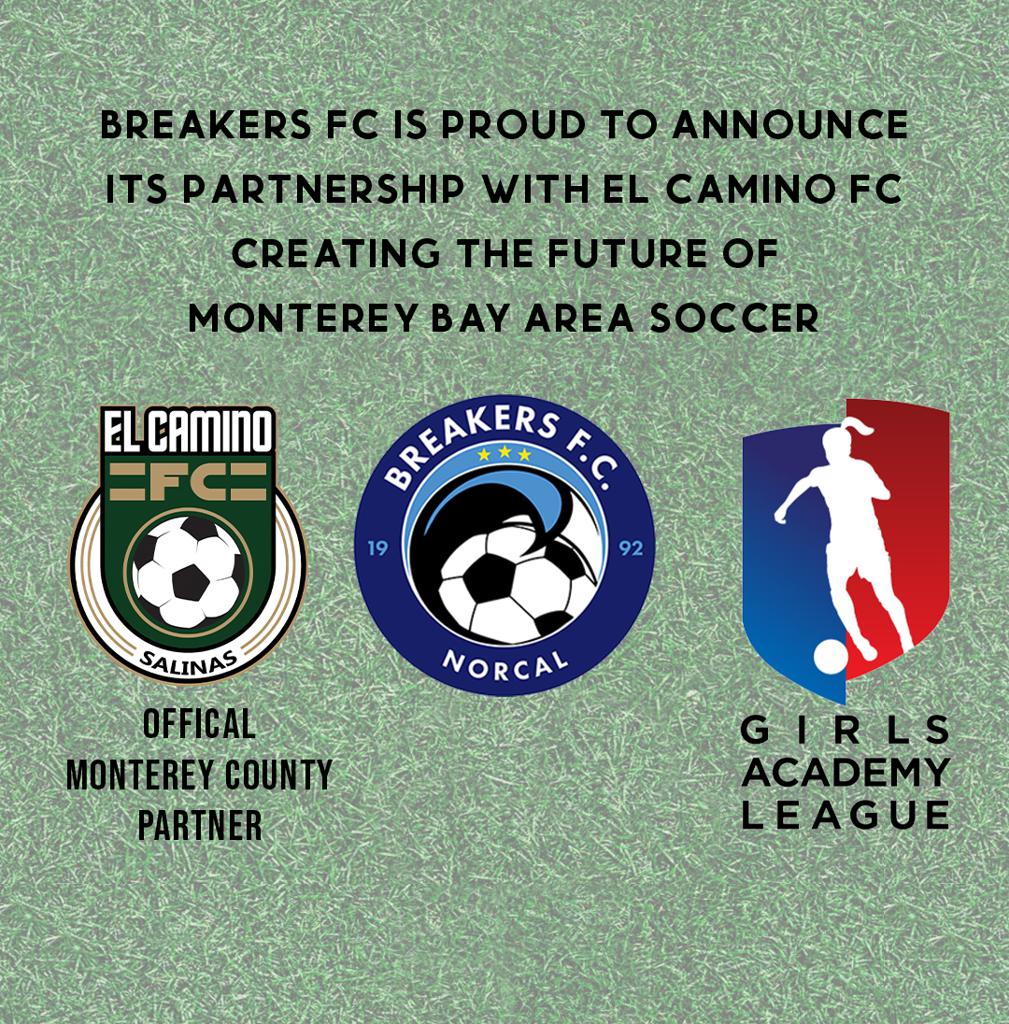 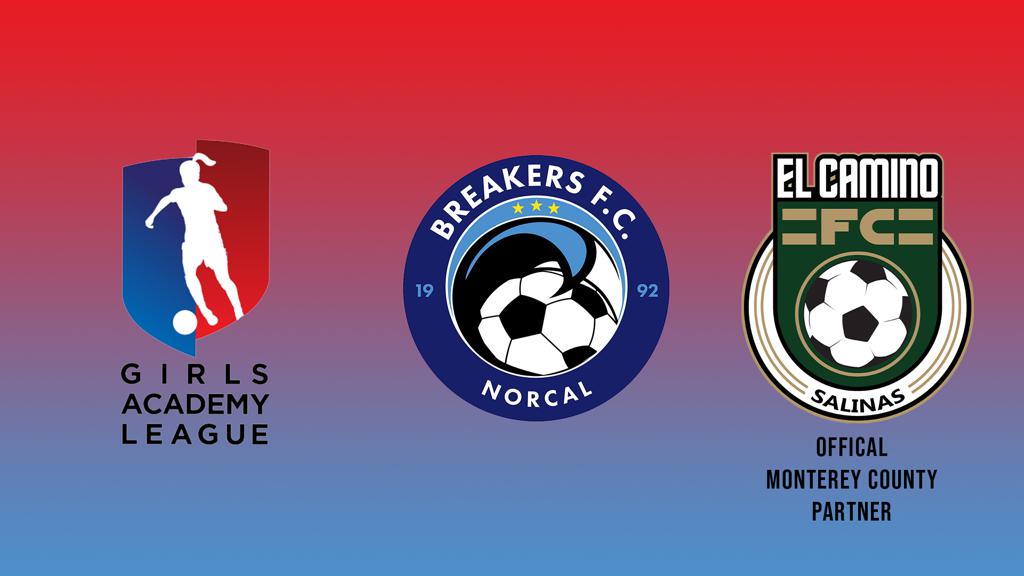 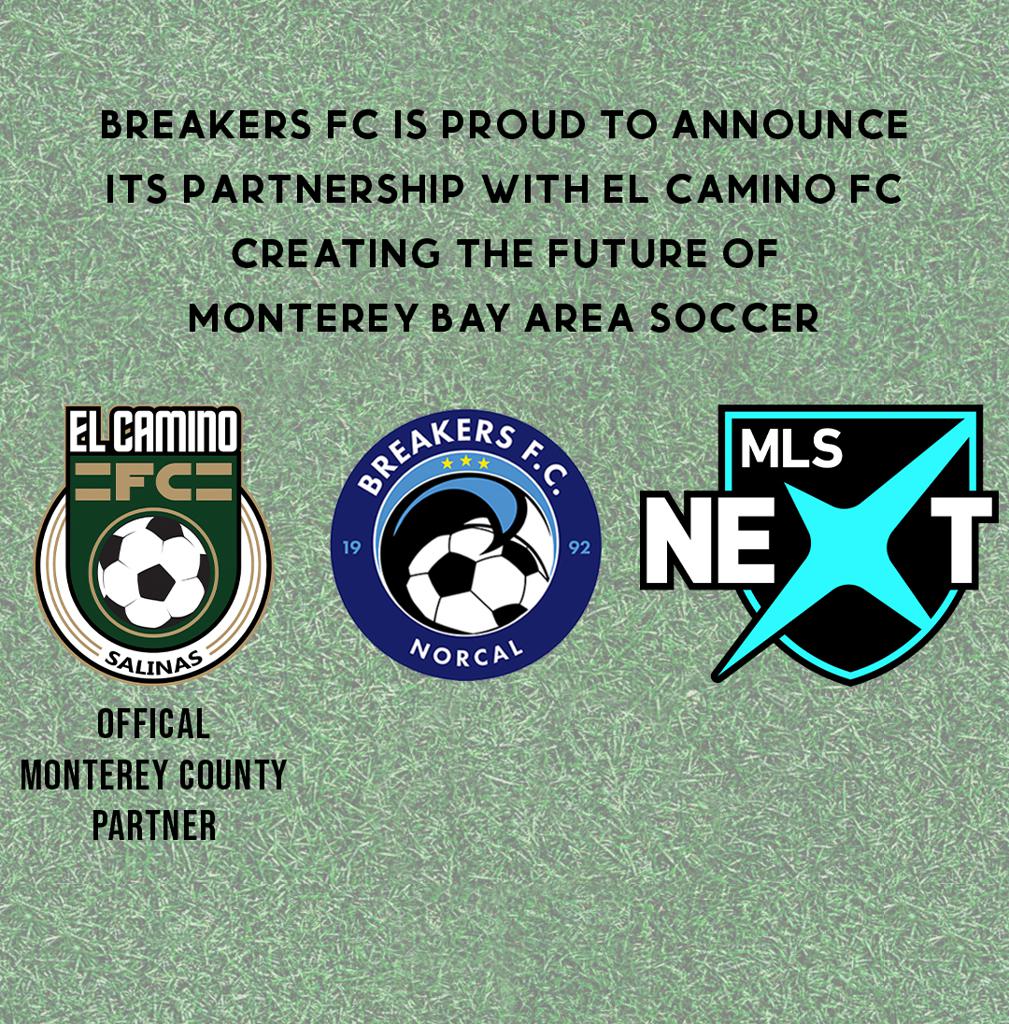