It is with great pride that we announce our partnership with the FFF - French Football Federation to become a FF Academy. Nisa Saveljic, Breakers FC Director of Coaching, and Lepa Galeb-Roskopp, Mishara’s founder and club sponsor, were received at the FFF headquarters in Paris on Wednesday the 15th September to formalize the collaboration.

This ongoing collaboration with their professional coaching staff will provide world class coaching education and player development to our Breakers FC players and families. In addition, this partnership will allow our coaching staff and players to visit Clairefontaine in France, the official training center of the French Soccer Federation. FFF staff will visit Santa Cruz to kick off collaboration by introducing their curriculum and coaching methodology to our Breakers FC coaching staff. The FFF staff members have had the opportunity to develop world-class players including Zidane, Mbappé, Kanté, Griezmann and Gignac and many more.

“This partnership with the current World Champions is unique: we are honored to have this opportunity that will continue our coaches’ and players’ development and will showcase their talents at the international and national levels as well as at top US universities.” said Nisa Saveljic, Director of Coaching. “The club would like to thank Misahara, Jerome Meary, Nisa Saveljic, our Board of Directors and the French Football Federation for bringing this project to fruition. We are looking forward to a long-lasting collaboration and growing the beautiful game of soccer in California.” added Paolo Carbone, Executive Director of Breakers FC.

As part of our vision to be among the top clubs in America, Breakers FC is proud to be leaders in coaching and player development for the many years to come thanks to this partnership with the French Football Federation.

About Santa Cruz Breakers FC
Founded in 1992, Breakers FC is an MLSNEXT and Girls Academy League soccer club with a long history of developing youth players who have moved to university, national and international soccer arenas. For over 20 years, Breakers FC has grown under the leadership of President Larry Biggam, and is now excited to continue its growth with the addition of new community leaders and investors such as Rob Roskopp. In its tradition of player development, Breakers FC trains future young professional footballers under the guidance of its professional coaching staff.

About FFF
The French Football Federation (FFF) founded in 1919, bringing together the football clubs of France and Monaco and responsible for the organization of the practice of football in France, in particular national competitions and matches, international teams from France. France is the reigning world soccer champion.

About Misahara
Misahara is a fine jewelry house found by the designer Lepa Galeb-Roskopp. All Misahara creations are handcrafted in New York by experienced ateliers who have worked with some of the world’s most prestigious jewelry houses. Already invested in sport with the partnerships with Ferrari North America, Inc and JDC-Miller Motorsports/Mustang Sampling Racing, Misahara believes in the development of soccer in the USA.
Press contact: academy@breakersacademy.org 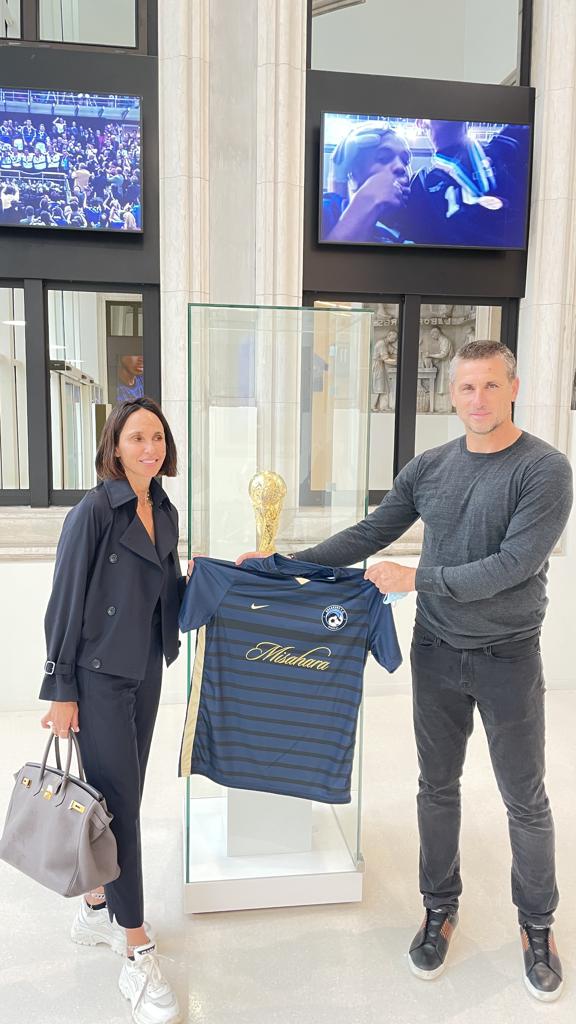 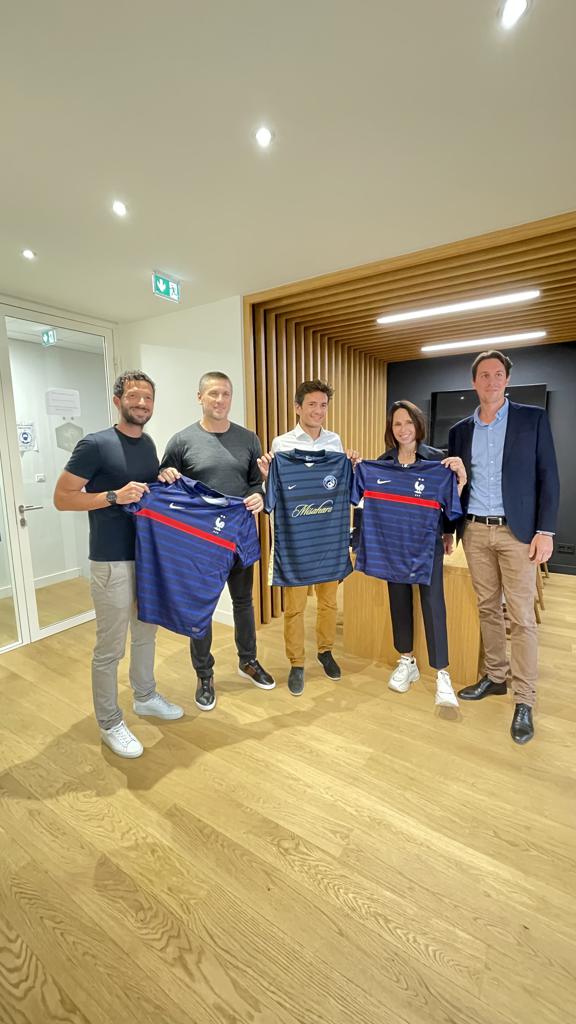